A Fresh Start In the Day 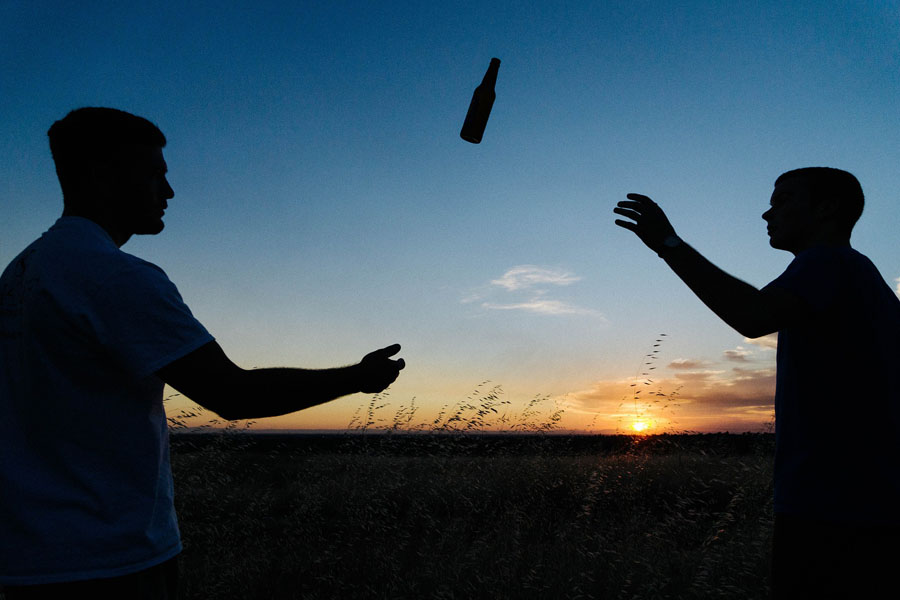 Four years ago, I just wasn’t getting the results in my business and personal life that I wanted. In fact many days seemed to be the same story. I kept telling myself, “There’s too much to do and I’m overwhelmed!”, “I’m not getting enough clients,” “I don’t have time for the gym.”

I had been struggling for a few years playing with being an entrepreneur and often missing the structure of working in corporate. I just wasn’t making ends meet.

It also seemed as if the same vicious cycle was happening week after week,

But once I realized that I wasn’t getting the results I wanted, I called my buddy Dan up.

Dan was experiencing almost the exact same problem. He had a great coach, yet not enough momentum in his business and personal life.

Dan and I set up daily check in phone calls where we called one another every morning sharing our wins and our plans for the day. The call was quick and easy. What happened in our lives was just extraordinary. We were becoming more and more successful in our lives. We were especially committed to see each other grow.

Dan met the gal of his dreams, gave up a project that was taking away energy, switched careers and eventually moved to Austin, Texas where he started a successful nutrition business.

I also left a project that wasn’t serving my purpose and moved to being a speaker.

Honestly, it just felt so good just to “be heard” by someone who understood me.

After this experience with Dan, I called my friend Paul up. Paul and I also had daily buddy calls, except this time we raised the stakes. We called each other on it each time when the other got too comfortable. When one us had a victory, the other celebrated that victory with a loud “You Rock!” or a “Whoo Hoo“. It was like Pavlov’s dog, we were creating new memories of success and anchoring the victory. We were forming new and healthy habits. We were changing for the better. What was surprising was that we could hear it in each other’s voice. We didn’t meet in person.

What happened between myself and Dan and then between myself and Paul, has now become the foundation to Peer Success Circles. I formed Peer SuccessCircles over three years ago and invited several friends mainly busy entrepreneurs. Buddies were connected together, based on their drive, personality and commitment. Calls are very organized and too the point answering several key questions.

Peer Success Circles has become what we call “Essential Masterminding”. It’s “essential” because with it you will create the context to each day. Without it, the days are often uneventful, dull, and less effective.

What I haven’t shared is that four years ago I was paying over $800 a month with three different coaches. Each supported me in different areas of my life. The results were decent, yet not substantial.

I want to say that having a coach can be important. What’s more important is getting real results. Tracking your growth with a buddy and anchoring in new habits is the missing link that is not taught in any productivity or time management class.