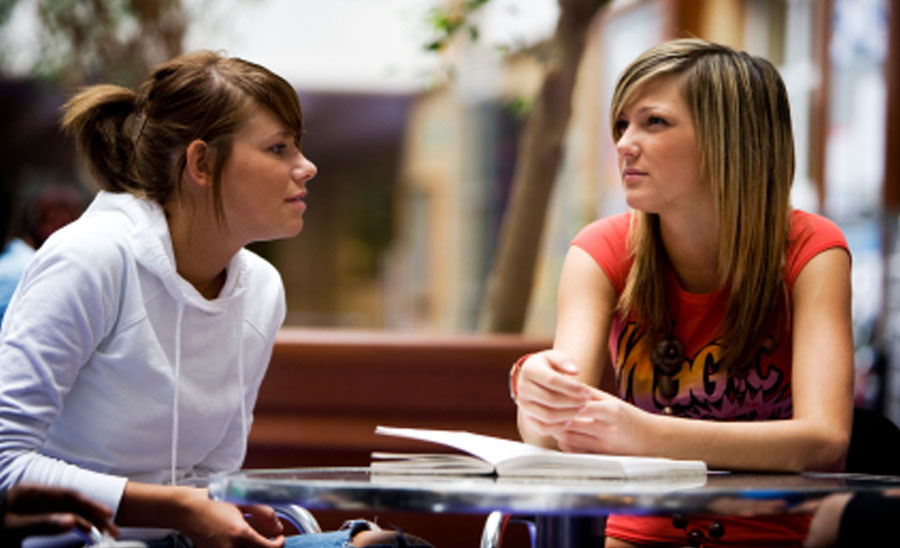 Have you ever noticed that every successful person has a team with whom they surround themselves?

For example, the head coach of any sports team has countless assistants and trainers. Every CEO has a board of directors. Of course, the President has his cabinet, as well as numerous other advisers and consultants.

And what about you? Who is in your cabinet? Who are your assistant coaches? And who is on your board of directors? Do you have anybody?

One big reason people have difficulty accomplishing their goals is they try to do all the work on their own. In other words, they try to do everything in a vacuum, all by themselves, and without outside assistance.

Remember: You do not get any extra points for doing life all by yourself! In fact, you are far less likely to accomplish what you really want in life by trying to do it all by yourself. It’s time for you to give up the fear, or ego, or pride, or whatever it is that’s stopped you from reaching out to others. It’s time to rely on the power of the group.

There is an ancient and highly revered saying which states, “Whenever two or more are gathered, there I will be.”

This refers to the spiritual intervention of The Divine when there is a group. (A group constitutes anything more than one person).

There’s synergy in a group, 1 + 1 = 11, and they have exponential power. The energy level of the group as a whole is always more than the sum of the individual member’s energy levels.

The whole is greater than the sum of its parts. This is synergy.

There’s automatically more power for you to access when you rely on the power of the group.

First, the entirety of your support network is always going to be a work in progress. People will come in and out, at various levels, for various reasons and lengths of time. It’s your responsibility to keep yourself circulating so you’re able to bring in new people as other people leave.

Another point to remember is these support networks take time to develop, so be aware of your expectations. Many times I’ve heard people say “there’s no one out there” to support them.

The minute you start to say this is the minute you’ll start to believe it and manifest this lack into existence. Keep trying new tactics, new venues and new people if your old strategies aren’t working to your satisfaction.

Before you try to figure out where to find these people or why you haven’t been able to find them in the past, let me give you some tools to use.

First, here’s an example. If you were looking for polka dancers who liked to collect stamps and practice yoga, where would you go to begin to look for such individuals? Would you go out looking for a polka-dancing, stamp-collecting, yoga-practicing group? If you did you’d probably feel quite frustrated as it’s highly unlikely such a specific group exists.

However, it’d be wise to check out polka dancing groups and stamp collecting groups and yoga practicing groups. You’re likely to find people who have some common interests, values and goals at any of these three groups because there is already an obvious common denominator.

Furthermore, it’s important to keep updated and informed of new, upcoming events which interest you. Check the paper and local periodicals, as well as online calendars of events. These are venues where you’ll have a higher likelihood of meeting some like-minded people.

Also, it’s very possible you may meet someone in your everyday travels when you aren’t even intentionally looking for someone. That’s all part of being open, being aware, knowing what and who you are looking for, living by the Law of Attraction and being in Right Action.