You Win, We Win, and The World Wins! 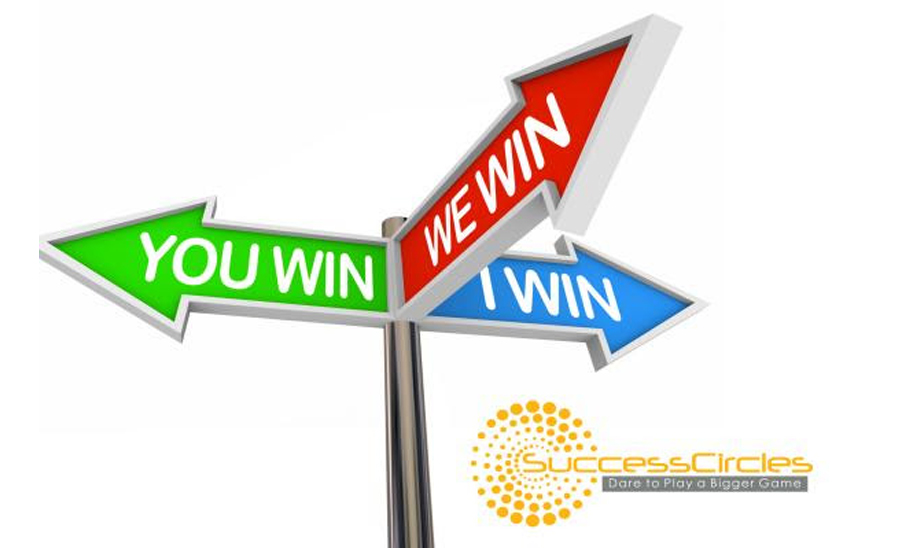 What does it mean to win together? Is it possible to bring TEAM into every circle of relationships that we care about?

I’m blessed because at a young age, I was exposed to this idea of “peer momentum” and winning together. This was well before I got into playing sports in high school.

Both my parents came from an environment of poverty in South India, at least poverty when it came to having consistent food on the table and a source of potable water, which was always rainwater from a nearby well. I often remember those trips to India as a child in the 1970s and early 80s. It brings me back to the humility of where they came from.

There were so many hardships along the way for both of them, but they made it. They were each the eldest among their siblings and a lot of responsibility landed in their hands. My Dad, John, was one of 10 growing up on a farm. Before he got his scholarship for engineering school in his 30s, he worked to pay for the education of his next 3 siblings.

A few of my mother Grace’s siblings didn’t make it past childbirth and a younger brother in his early teens took his life. She was bed-ridden for a year with rheumatic fever and that may have led her eventually to have a heart transplant later in life. Chapters could be written on the hardships she experienced.

My parents arrived in Canada in the late 1960s, thanks in part for the demand for nurses during the Vietnam War. My Mom purchased her first home together pooling money with her other nursing colleagues. Her $3000 investment into that property allowed both my parents to come to NYC in 1971.

As a child, I got to witness each of them inspire and sponsor their siblings to come to this land of opportunity. I saw many of my uncles and aunts thrive in our household and eventually move on nearby to create their own dreams and lasting legacies. My Dad mentored them along the way and he created a framework for them to teach the next group to do the same.

They worked together pooling all their resources to eventually bring their extended families here and we are talking about thousands of amazing people. Weddings and more get-togethers with them are a lot of fun.

My Dad inspired much of his family to create a monthly prayer circle that would meet consistently into the present day. For every family illness such as when my aunt got breast cancer a few years ago, we were there praying and joining hands. I’m blessed because I grew up with so much support and love, so much that it’s woven into the fabric of my own being.

Since 9/11 I’ve been able to tap into that “you win, I win, we all win” muscle and help lead Metrofly, my first charitable event company. What I learned from Metrofly, provided me the tools to initially build and market Success Circles, our peer-coaching and accountability community. Exactly 10 years ago, the opportunity came up to co-lead the NYPowerteam and reinvigorate the NYC Basket Brigade as a 501C3 where we feed thousands each Thanksgiving.

I truly believe that it’s through many of these frameworks that I’ve been able to realize my own dreams as a husband and father and support hundreds of other coaches and entrepreneurs to realize their dreams as well.

That’s the power of TEAM. Together Everyone Achieves More.

Yes, we all can win together. United we stand!!